Air is what we often call non condensable gas. Under the specific temperature and pressure in the condenser, the gas cannot condense into liquid, but always into gas state. These gases mainly include nitrogen, oxygen, hydrogen, carbon dioxide, hydrocarbon gas, inert gas and the mixture of these gases. 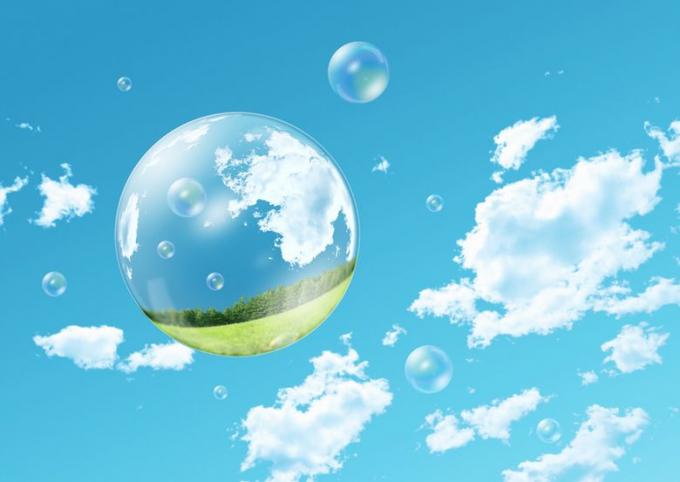 Then, the refrigeration system has non condensable gas, which usually has the following manifestations:

The discharge pressure and discharge temperature of the compressor increase;

The pointer of the pressure gauge on the condenser (or liquid reservoir) swings violently, and the compressor is very hot;

In case of uneven frosting on the evaporator surface of cold storage;

However, the above method is not intuitive, and it is usually most used to see whether the pointer of the pressure gauge swings violently. This method also has disadvantages, such as deformation of the exhaust valve plate of the piston compressor, failure of the expansion valve, and condensation pressure oscillation caused by system flash, which will lead to violent swing of the pressure gauge.

So are there other intuitive methods? Of course the answer is yes!

When the system is shut down and stationary, compare the measured condensation pressure (high-pressure pressure) with the corresponding saturation pressure under the ambient temperature at that time. If there is a difference between the two, it indicates that the system contains non condensable gas; The difference between the two can be regarded as the content of non condensable gas.

In addition, when talking about how to discharge, for some standardized refrigeration systems above medium-sized, the system is generally equipped with an air separator, which can be directly separated and discharged from the air separation (air separator) according to the operating procedures for air (or non condensable gas) emission.

For small or no air separation system, the period with the lowest temperature, the longest system shutdown time and the discharge at the emptying point of the condenser at the highest point of the system should be selected. The emission can be carried out several times until it is considered to be basically exhausted. When discharging, carefully and slowly open the vent valve properly. Do not open it quickly or open it too large. Try to avoid the refrigerant being discharged out of the system at the same time.

Why choose low temperature? Because the non condensable gas is easy to be naturally separated from the refrigerant when the system is standing at low gas temperature, and its specific gravity is smaller than that of the refrigerant. After separation, it gathers at the high place (above) of the system. Therefore, it should be selected in the period with the lowest temperature, the longest system shutdown time and the discharge point at the highest place of the system. It can also be discharged directly from the top of a container in the system, or it can be discharged one by one.